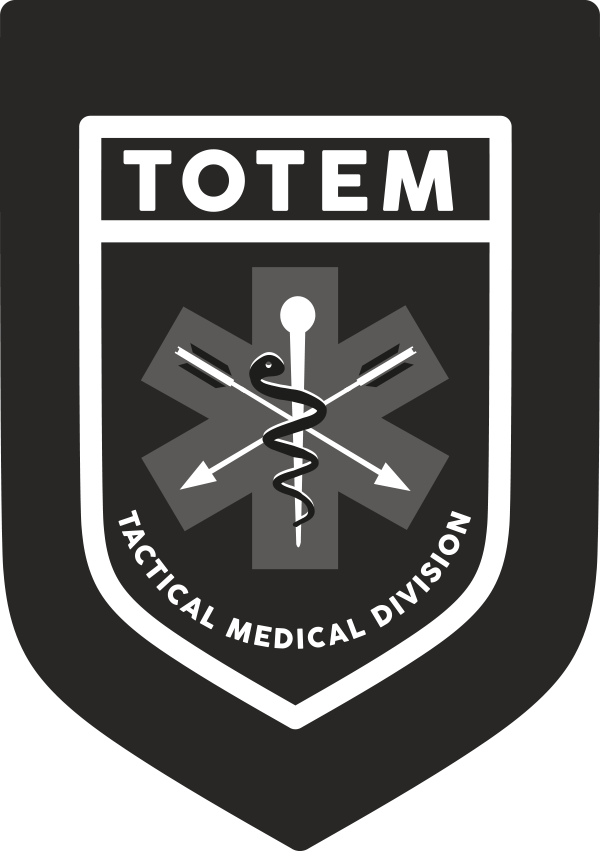 The U.S. Food and Drug Administration has cleared the use of the XSTAT 30—an innovative sponge-filled gunshot wound dressing device—for use in the general population. Approved previously only for battlefield use, the device can plug an open wound in approximately 15 seconds.

The XSTAT Rapid Hemostasis System is an expandable, multi-sponge filled syringe that is used to control mass hemorrhage and life-threatening bleeds from wounds in locations where a traditional tourniquet deemed ineffective, such as the groin or armpit. The device works by injecting expandable, tablet-sized sponges into the wound cavity, stemming the bleeding while the patient is evacuated to hospital.

The tablets are standard medical sponges that expand on direct contact with blood, and the dressing lasts for approximately four hours. Each applicator absorbs about a pint of blood, and up to three applicators can be used on a patient. To assist with extraction later, each tablet contains an interwoven Radioplaque marker that can be identified under an X-ray.

XSTAT was originally developed for the military, however, the FDA says civilian first responders can now use the device to treat adults and teens in the general population who are experiencing life-threatening and severe hemorrhagic shock.

The U.S. Army Institute of Surgical Research says that 30-40% of civilian deaths by traumatic injury are the result of hemorrhaging, and 33-56% of those deaths happen before the patient reaches a hospital. Early control of severe bleeding is critical. “When a product is developed for use in the battlefield, it is generally intended to work in a worst-case scenario where advanced care might not be immediately available,” said Dr. William Maisel in a FDA release. “It is exciting to see this technology transition to help civilian first responders control some severe, life-threatening bleeding while on the trauma scene.”

The FDA’s guidelines specify that the device is only to be used when “definitive care at an emergency care facility cannot be achieved within minutes,” and is not to be used in certain parts of the chest, abdomen, pelvis, or tissue above the collarbone.

Approval was granted after the manufacturer, RevMedX, successfully demonstrated that its civilian model was essentially the same as its military version, which was approved in April 2014.

With the current increase in gun crime resulting in multiple casualty scenes across the country, time has never been more important to the first responder. Products like X-Stat should help increase survivability and produce more positive outcomes. 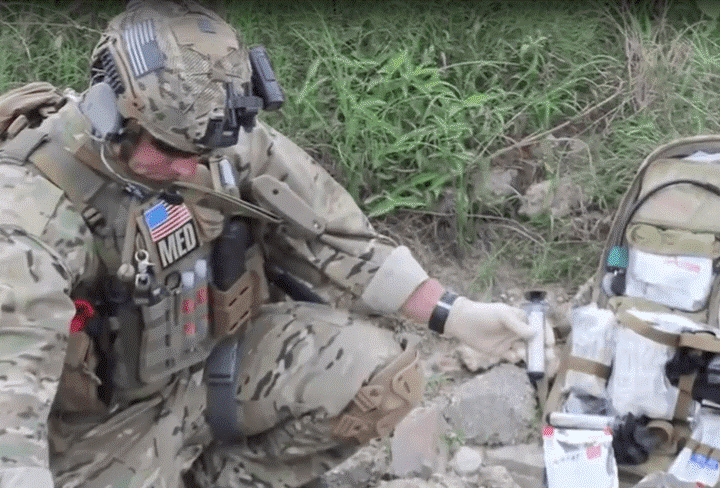